Brainwashing Americans for Extremism, Power and Profit: part 3 of 3

Return to Part 2 or start with Part 1 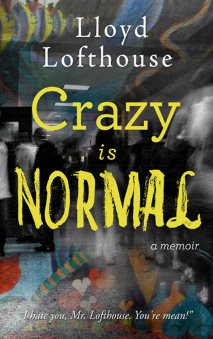 4 responses to “Brainwashing Americans for Extremism, Power and Profit: part 3 of 3”