This is an Invitation to attend my favorite YouTube Concert

I am a Grace VanderWaal fan, and I have been attending a lot of her concerts sitting in front of my desktop with a stereo headset on. She was 12 when she won America’s Got Talent (AGT) in 2016. She’s now 13 and has a mini album out with her first-five original songs on it. After winning AGT, she was signed by Columbia records and her first mini album was “Perfectly Imperfect” and reached #9 on the national charts in the United States and #11 in Canada.  She also won the Radio Disney Music Award for Best New Artist and is pending for the Teen Choice Awards. She was nominated for Best Female Artist on the Acoustic Music Awards but didn’t win that one.

This YouTube concert starts with the first four songs Grace wrote and performed while competing on AGT. I don’t watch TV, so I never saw the original performances. I learned about Grace by accident a few weeks ago and have only watched her on YouTube.

The next video is her performance on stage in front of a huge audience. She sings her first original song, I Don’t Know My Name, and a new one called Moonlight.

Next, watch her first professional video where she sings her 5th original song, Moonlight.

Last, listen to her first album on VEVO’s You Tube channel

And if you want to use Google to find the original lyrics, they are available online. Once you read the lyrics of the songs Grace wrote when she was still 12 years old, I think it makes Grace’s YouTube concert experience even better. A friend of mine says Grace must have an old soul to have written those songs.

I have discovered that watching Grace perform and sing her own original songs is therapy for me.  She helps drive back the darkness being spread by #FakePresident Donald Trump and his extreme alt-right cabinet of professional haters. J. K Rowling, the author of the Harry Potter series, says Trump is worse than Voldemort.

Grace returns to perform on America’s Got Talent almost one year after she won AGT in 2016. She is a superstar now, and this performance proves it. 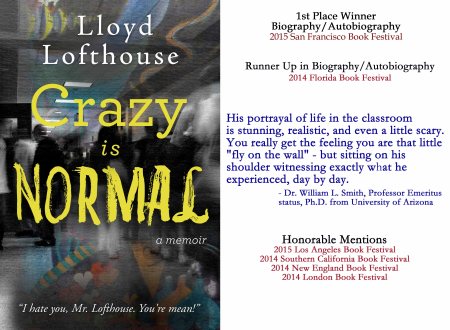