Stop and imagine what life would be like for most Americans if all workers belonged to labor unions, and then answer this: Who benefits when workers are earning $200 less a month—the workers, bosses or billionaires?

Let’s put that another way: There are almost 123 million households in the United States. In 2010, the poverty threshold was $22,314 for a family of four.

In conclusion, the evidence strongly suggests that there are NOT enough union workers in the United States to be a factor that would lead to higher unemployment rates or real estate values just because they get paid a few hundred more a month on average—no matter what the millionaires or billionaire oligarchs claim through their puppets, politicians and propaganda. Don’t forget, union workers earn more and have better benefits, because they have someone fighting for them—evidence that unions are doing their job.

The answer: Sweden, Denmark and Finland all made the world’s 10 happiest countries list (the U.S. isn’t on this list) , according to this year’s World Happiness Report, that looks at earnings, living standards, employment, mental health and family stability. The report surveyed 158 countries

Return to  Part 2 or start with Part 1

– or View As Single Page 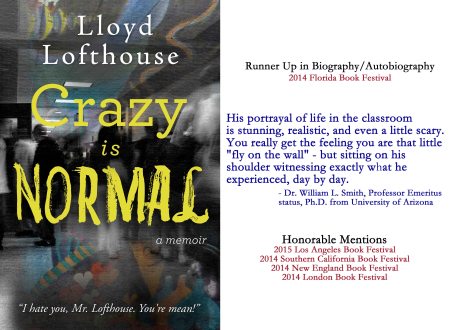